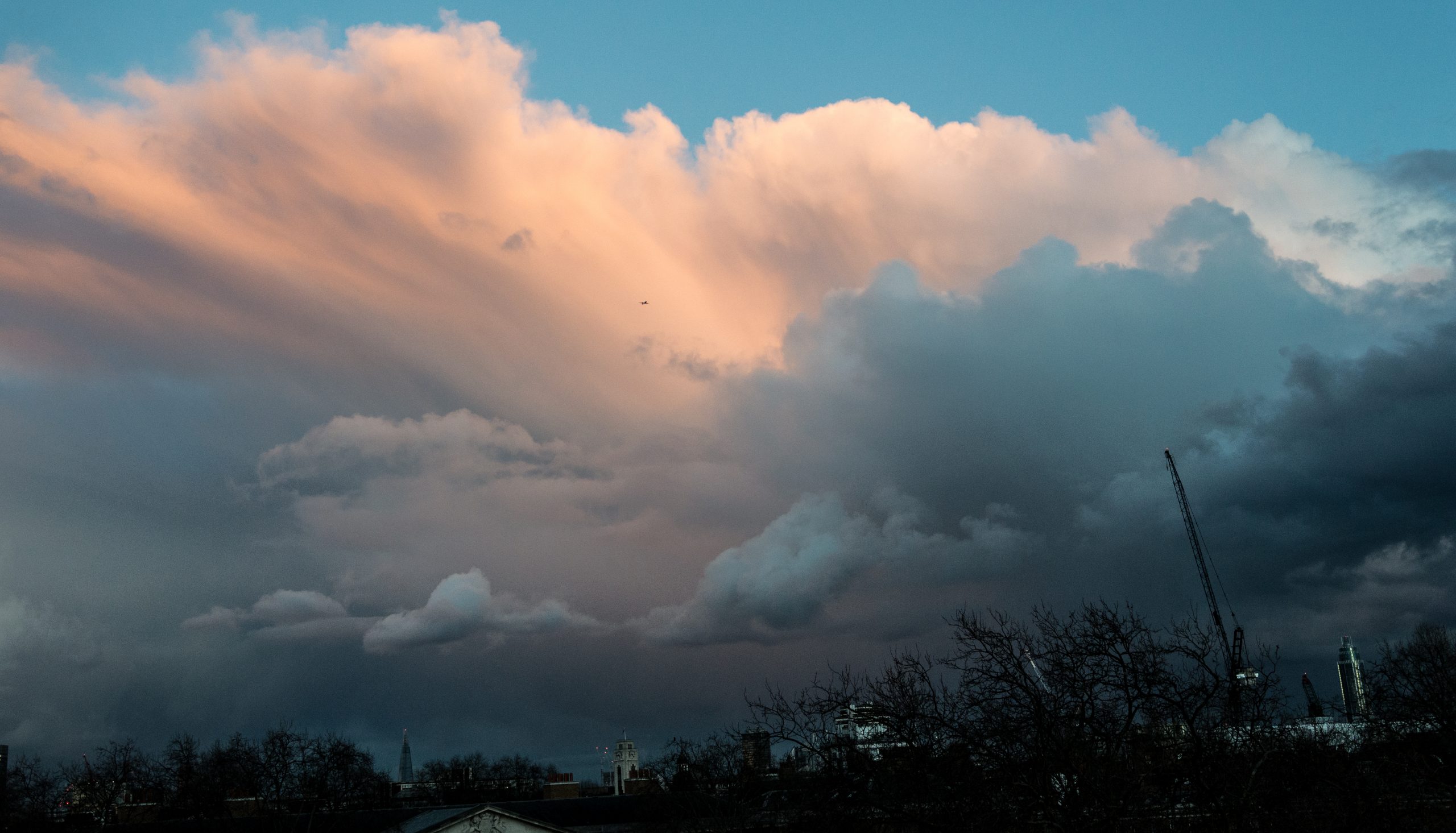 The UK Gambling Commission (GC) have no need to take lessons from Michael Jackson if he were alive. He perfected the Moonwalk, the appearance of moving in one direction but in fact moving in the opposite direction.

You may remember that the GC put out a consultation on the requirement for affordability checks, customers not being able to go beyond a certain spend limit until they could prove to the satisfaction of the operator that they could afford to spend (lose) more. The limit they proposed was £100 per month!

The GC appears to be saying they are moving forward with affordability checks and at the same time rowing back hard – hence the reference to Michael Jackson. Their announcement says they understand that “many” believe that there should be protections in place for the most vulnerable, that there should be “appropriate checks” in place to identify and prevent cases of clearly unaffordable gambling. They acknowledged that “many” believed that any measures imposed should be proportionate and there was legitimate concern about privacy and freedom of choice.

Although the announcement says their work is ongoing, what is missing is any indication that there will be a specific number (loss) beyond which checks will have to be carried out, as was proposed in their original consultation. It seems likely that the GC will abandon a specific limit and ask operators to decide when the appropriate checks should be carried out, based on their understanding of the risk given the circumstances.

No longer will it be a blunt instrument but something finer. However, with that comes risk. Risk to the operator that they might not take action that the GC, with hindsight, believes should have been taken and open the operator up to fines or other punitive action.

The National Audit Office, the UK’s parliamentary watchdog, that determines whether the taxpayer is receiving value for money from government departments was quite critical of the GC. Its audit found that the GC was clear of its overall aims but there were no clear objectives, a lack of definition of what success might look like and how you would go about measuring the outcomes of any regulation so that it could judge progress.

In other words, the GC might see that the incidence of problem gambling is in decline, which it appears to be, but has no idea what regulations it has put in place that are causing this decline. It also does not know what other impacts their regulatory zeal may be having on gamblers, their activities or the companies they regulate.

The question is why would the GC propose affordability checks in the first place? It was always bound to be politically sensitive and something where there are no winners. By placing the original limit in the consultation at a figure so low as to be laughable (£100), it would be very difficult for the GC to settle for a much higher limit. What and how much people spend their money on something should be a matter of government policy and not for the regulator to determine.

The DCMS review of the 2005 Gambling Act would be the most sensible forum to deal with this issue. And it is possible that this still may be possible, the GC announcement may be an attempt to kick affordability checks into the long grass so that it becomes part of the review before the GC actually have to deal with it.

All of this happening when the GC is effectively leaderless; they are without a CEO since the departure of Neil MacArthur and a search is on for an interim CEO. Also, the Chairman, Bill Moyes comes to the end of his tenure at the end of his tenure. Perhaps affordability checks was Mr Moyes attempt to leave a lasting legacy.

This is a critical time for the GC. It needs to be adequately represented during the review into the 2005 Gambling Act, which includes a piece on the effectiveness of the regulatory system and the Gambling Commission’s powers. Some of the anti-gambling lobby have been saying that the GC is not “fit for purpose” and should be abolished, but then what do you replace it with? GC 2.0?

The timing of the review could not be worse. The review committee is unlikely to make any recommendations until late this year or early next. A new Chairman, supposedly to start work at the beginning of October is unlikely to want to accept the job until they know the outcome of the review and will also want to be heavily involved in the selection of the new CEO. This means that unless DCMS can persuade Mr Moyes to stay on, the Gambling Commission could be rudderless when extremely important decisions, including those about its future, are being made.

There is also the process to award the 4th National Lottery Licence, currently underway, led by a team within the GC, but overshadowed by the constant media noise in the run up to the Gambling Act review.  The winning bidder is to be announced in October.

For those in the GC, a perfect storm.