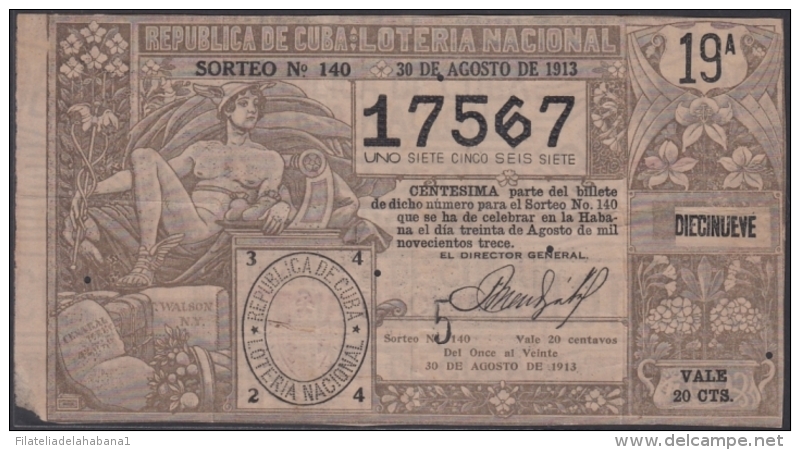 Lotteries: How can they compete?

Not many countries allow bets on the outcome of their lotteries, arguing that any bets made will draw money away from the lottery itself and therefore from the good causes or specific cause that the lottery supports.

There is now a worldwide ecosystem of businesses that are built around lotteries. There are companies that act as agents and sell tickets from foreign lotteries, usually at a considerable mark up. They have a network of buyers whose job is to buy tickets on behalf of the agent.

Another business model involves companies that accept side bets on foreign lotteries and cover the prize by buying insurance that will pay out in the event that one of the tickets they have sold wins the jackpot or a significant prize. This insurance is not easy to come by and insurers look for a specific sales volume or guaranteed minimum revenue before they will write a policy – similar to high-end casinos where you need a significant volume of VIP players to flatten out the win/loss volatility. Imagine being an underwriter whose policy has to pay out many millions only a week after the policy has been written.

This lottery side betting may seem like a new business, but it has been around in the UK since the early 1800s. The government of the time used lotteries to raise revenue to pay for the Napoleonic wars against the French. They would sell the lottery tickets to brokers, each ticket with a nominal value of £10 (a great deal of money then). The brokers would then subdivide each ticket and sell shares in each ticket to the public. If the broker managed to sell all of their allocation of shares, the value received would be more than the face value of the lottery tickets acquired, and thus bake in their profit.

Many could not even afford a share; I suspect this pricing strategy was intended to stop those who could ill afford to gamble from doing so. This led to the growth of side bets, and because betting was illegal, it was known as “insurance”, where smaller amounts could be bet on the outcome of a lottery. At its peak, in the early decades of the 19th century, there were some 200 “insurance” shops in London.

Unfortunately, these shops were not regulated, and they attracted unscrupulous operators who were happy to sell “insurance,” but not so happy to pay winners. This is thought to have led to the crumbling of public support for lotteries, so much so that the last national lottery, before it was revived in 1994, was in 1826.

Compared to those that offer side bets, lottery operators are always going to be at a disadvantage, because a large proportion of the operators’ revenue is hypothecated for some cause or other, usually somewhere between 25% and 40%, leaving the remainder for sales commissions, marketing, operating expenses and, of course, prizes.

On the other hand, those accepting bets on lotteries do not have to worry about payments to good causes, only perhaps a betting tax. With more of the sales revenue to play with, they can also be much more flexible as to how they design the prize pool, creating a pay table that stimulates continued lottery bets.

Many lotteries worldwide are suffering from declining revenues and have sought to increase them by a number of means, offering “mega lotteries” with stratospheric prizes, increasing the frequency of draws, and instant scratch off tickets with higher and higher prizes.

The problem with this strategy is that it flies in the face of what people look for when they gamble. There is a linkage between the return to player (RTP), frequency of event, frequency of pay outs, stake to prize ratio and entertainment value. Games that have a low RTP (like lotteries) can only survive in the longer term if they are low frequency events, have a high prize to stake ratio, pay out something relatively frequently and have something that makes them entertaining.

Games that are shorter in duration – i.e., have a higher frequency (slot games) – can only maintain interest if they have a relatively high RTP, and/or a high stake to prize ratio, and/or are entertaining. If the jackpot is very high, it means there is less available to fund the smaller prizes and the frequency of pay outs has to be reduced. This makes the effective RTP, that experienced by the regular player, even lower – the probability of winning the super jackpot is vanishingly small, so much so as to be near zero.

Slot machine game designers understand this and try to create games that balance all of these competing interests, so that the game is popular (i.e., generates revenues) and can sustain that interest over a long period, so that the operator is not having to replace the game every few months.

Regular draw lotteries are not entertaining. Players buy a ticket, wait until the draw (or, more usually, the day after) and check whether they have won or not. Stratospheric prizes can maintain interest for a short while, but not forever. If players do not win something on a regular basis, they stop buying tickets.

If lotteries are going to be sustainable in the long term, governments’ approach to lotteries need to change. To compete in the online world, where it is impossible to stop side bets, lotteries cannot be taxed on sales revenues but should be taxed on net revenues, after pay outs of prizes. This method of taxation and embracing new technology channels will allow operators to create pay tables that generate revenues in the long term, without the need for higher and higher jackpots.