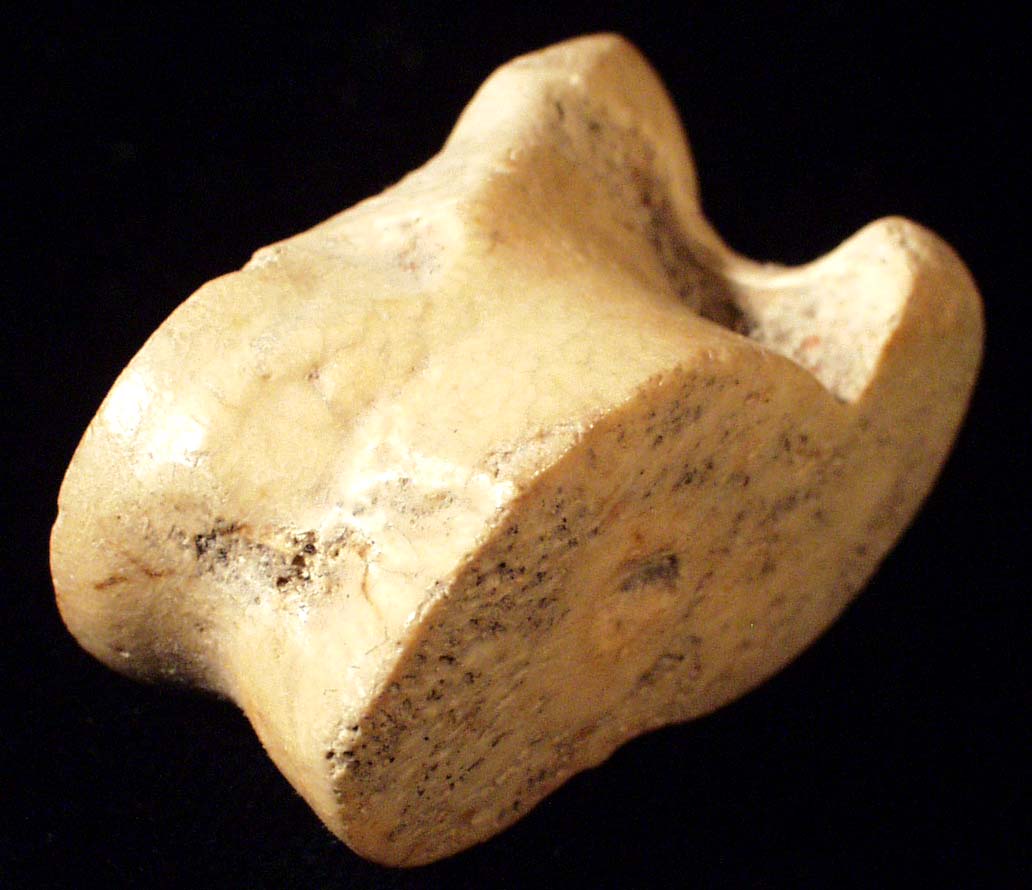 Taking Life for Granted – the Development of Probability Theory

In a change of pace, I thought I would write something about events that allowed our industry to be. This is the first part of a series looking at the development of probability theory, the concept that enables our industry to generate revenue.

Today, there are so many things we take for granted and I am not talking about the internet, tablets and smartphones. Rather, I’m talking about numbers – which we use every day, but don’t take much notice of.

It is strange to think the number zero did not exist in the West before the 11th century, when Fibonacci, the Italian polymath, brought it back from North Africa. He also returned with Arabic numerals, the ones we now use.

Zero appears to have developed first in Babylon around the 3rd century BC. Although this zero was not the “full” zero as we know it today, the numeral that exists between -1 and +1, it was used to denote the difference between 1, 10 and 100, etc. It took quite a few centuries and a trip via India before it found its place between “fortunes” and “debts” in the 7th century AD. Incidentally, zero cropped up independently in Mayan culture sometime around the 4th century AD.

When zero appeared as the absence of anything, the separation between positive and negative numbers, it was extremely controversial and remained so for centuries. People did not believe you could have such a “number.” How could you represent nothing? Also, zero was not trusted, because it started to come into use in Western Europe about the same time as the Crusades, when anything Arab was suspect. In fact, zero was banned in Florence, because it could encourage fraud—it could easily be doctored, 0 becoming 9 at the stroke of a pen.

It took another 400 years before zero became widely accepted, but negative numbers were still believed to be illegitimate, even as late as the end of the 18th century.  In 1758, Francis Maseres, a British mathematician, claimed that negative numbers "... darken the very whole doctrines of the equations and make dark of the things which are in their nature excessively obvious and simple".

So much of modern life is built around zero: algebra and calculus, which are critical to physics, engineering and medicine. Trade would be impossible without the concept of zero. So would accounting. Computing and the internet are built around zero. The modern world depends on zero.

So why do I bring up the origins of zero when this article is about probability theory? We just assume that the things we depend on now, like numbers, have always been the same. Most of us have a reasonable grasp of probability theory, even if we do not know it by that name. If I said that there is a 20% chance of it raining today and a 40% chance tomorrow, most would understand that it is more likely to rain tomorrow than today. But there was a time when people lived their lives without predictions of the future. They believed that events just happened, that everything was in the “lap of the gods”.

One of the earliest forms of gambling was with astragali, the knucklebones of sheep or goats, the sides of each were marked with various symbols. They were used not only for gambling, but also for foretelling the future.

It is pretty obvious to us today, when we look at them, that we understand that when thrown, some sides would come up more frequently than others. And yet people gambled on the outcome of throwing astragali, not realising that one side should likely come up more than others, believing that their luck was in the hands of the gods. Today, we understand that events are not due to fate and will test dice on a crap game to make sure they are true and will not favour one particular number or set of numbers.

When playing cards appeared in Europe in the 14th century, the belief in fate was still very much operational. That is not to say that people did not cheat by secreting cards up their sleeves or marking them, but players just took it for granted that they could not influence the outcome of the games they played.

Most mathematicians will tell you that Pascal and Fermat, two highly distinguished 17th century mathematicians, developed probability theory in a series of letters they wrote trying to solve “The Problem of the Points”, or how to determine a fair way to split a pot when a game involving several rounds has to be abandoned unfinished. It later became known as the “Problem of the Unfinished Game”.

Suppose you have a game of heads or tails and the first player to get a total of six correct calls wins the pot. Now imagine that after seven flips of the coin, the result is five correct for one player and two for the other and then the game is abandoned. What is a fair way to split the pot? Do you just say, “Well, the player with five was bound to win, so give him the pot?” Or should the pot be split according to number of correct calls”, i.e., 5/7 of the pot to one and 2/7 to the other? Or is there a fairer way?

Isaac Newton, the irascible discoverer of gravity and developer of calculus, also spent much of his time in the alchemic quest of trying to create gold. In 1676 wrote, “If I have seen a little further, it is by standing on the shoulders of giants." (Actually, the origin of this phrase was likely more than 500 years before; it has been attributed to the French philosopher, Bernard of Chartres.)

What is meant by this phrase is that most discoveries are not “eureka” moments that come from nowhere. Discoveries are built on the discoveries and ideas of their forefathers and the ideas of the time. For example, there is some discussion as to whether calculus was developed by Newton or by Leibniz. The consensus today is that they both developed it independently. Since they were both trying to solve the problems of the day using the mathematics of the time and the thoughts of their predecessors, is it little wonder they came to similar conclusions?

The earliest recorded attempt to solve the “Problem of the Unfinished Game” was by Luca Pacioli in 1494. He thought the second method in the paragraph above was the fairest. His reasoning was somewhat flawed, but it was a good start. He was using past events to determine fairness, not necessarily to predict the future.

The next to try to solve the “Problem of the Unfinished Game” was Gerolamo Cardano in 1539, a mathematician, famous physician and inveterate gambler. His passion for gambling led him to write a treatise on gambling games, “Liber di Ludo Alea,” “The Book of the Dice Game,” in which he developed the idea further. The book was written as advice for gamblers, one piece of which was “don’t”!

Cardano by his own admission (in his autobiography, The Book of My Life) was not a very nice fellow; he was arrogant and quick to temper. Still, he led a fascinating life, even travelling to Scotland to treat the King of the time and received an offer of a job from King Henry VIII. But more about Cardano and probability theory in my next article.