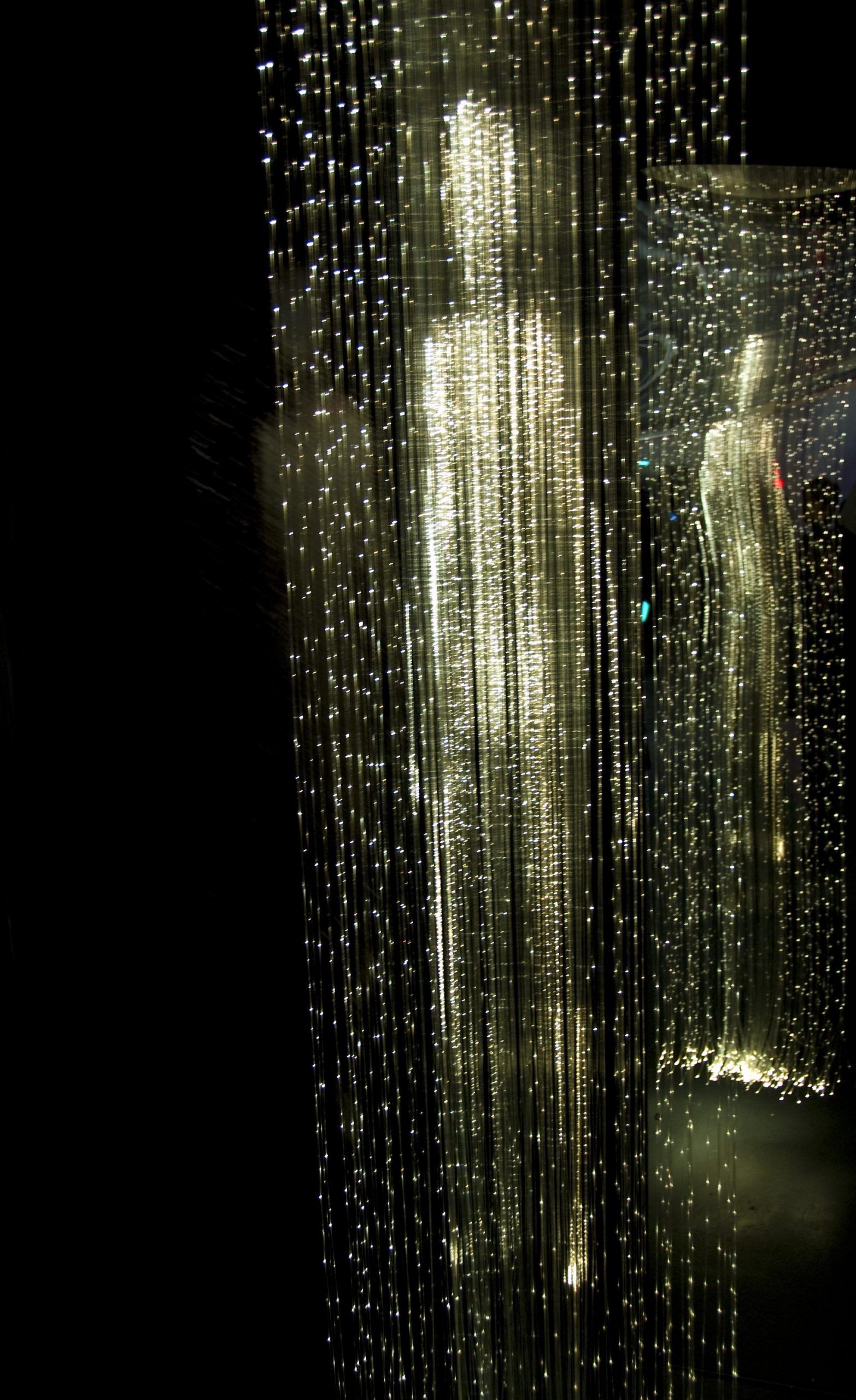 Artificial Intelligence Is Here To Stay, So Let’s Take a Deeper Look

Artificial Intelligence Is Here To Stay, So Let’s Take a Deeper Look

artificial /ɑːtɪˈfɪʃ(ə)l/, adjective: made or produced by human beings rather than occurring naturally, especially as a copy of something natural

intelligence /ɪnˈtɛlɪdʒ(ə)ns/, noun: the ability to acquire and apply knowledge and skills

There is no doubt that artificial intelligence will assist humans in understanding far more than is currently known about the universe we live in, whether it be machine learning, neural networks, or evolutionary algorithms. Machines can investigate and process far greater amounts of data than a human brain ever could. And this ability will have a profound impact on our future.

AI is already better at diagnosing some forms of cancer — breast cancer, for example — and other diseases than specialists and doing it earlier too. The integration of AI and robotics means that operations to remove tumours performed by machines rather than a person are already a fact of life in many surgical disciplines.

AI is also already in our workplaces and homes, Siri and Alexis to name two examples.

It is in the gambling industry as well. We can use AI in real time to determine whether a patron might be a gambling addict or at risk of suffering harm. This kind of technology is currently being used by British company Rank plc, which have introduced Hawkeye in its casinos. The technology monitors player behaviour, looking for changes that indicate a player might be at risk, and flags it for floor staff to manage.

Another example is nQube Data Systems, a company I am involved with, which have designed a technology that looks at the whole of a slot floor and how customers play on that floor and can determine the characteristics of popular machines, which machines should be moved or replaced, and what to replace them with. The aim is to look at the floor as a complete ecosystem in order to predict the impact of movements or replacement of machines across the entire floor.

You would have thought that we would embrace the power of AI, but humans are suspicious of anything that is not human or natural, even though it might be better or safer. I will give two examples. Firstly, the vaccination against COVID-19. Many people are hesitant to accept the vaccine, even though the risks from the disease (which I am assuming is naturally occurring) are far greater than the vaccines.

Secondly, self-driving cars. Statistically, self-driving cars are a great deal safer than people-driven. Approximately 33,000 fatal car accidents occur in the U.S. every year, resulting in approximately 36,000 deaths. It is the leading cause of death for those under 54 years old. But any fatality involving a self-driving car is blown up in the media, thus giving us an outsized view of how dangerous they are. Humans are not very good at quantifying and responding to risk.

AI is being introduced in all areas of our lives — retail, banking, medicine — and yet society does not yet comprehend the downsides to AI. There has been little public debate about how AI is being used and how it can affect us in ways we do not understand. It has to be remembered that AI is developed by humans and we all have biases that can be baked into the technology itself. For example, women are systematically offered less credit by credit-worthiness algorithms and non-white Caucasian faces are mis-categorised. Why? Because the algorithms were developed by white Caucasian males.

A particularly pernicious example is the dataset used to train or test image-recognition software. An open-source database of images called ImageNet contains more than 14 million images in 20,000-plus categories. The images were categorised by crowd workers and led to some images being categorised as “slut”, “alcoholic”, “drug addict”, and worse. Although ImageNet has cleaned up the database, because it was open-source, copies of the original dataset exist and are in use around the world.

This is only one dataset and is one that we know about. There are many others and because they are privately owned, we have no idea what they contain and how they may categorise us. And don’t get me started about AI whose developers declare can predict the emotions being felt by reviewing videos of human faces. They can’t!

Today, AI is not sentient; it cannot feel emotions, understand, or have “consciousness” as we humans do. If you believe, as I do, in evolution, which is nothing more than a simple algorithm, the wonders of our world and the universe have been created by this very simple algorithm over billions of years. As Daniel Dennett explores in his book, Darwin’s Dangerous Idea, this simple algorithm has created the ability for humans to understand and feel. So why not, given time, an artificial intelligence that can understand and feel the way we humans do? Science-fiction books and films have posited this for decades (think of the androids in Blade Runner), but we are arguably on our way to this becoming a reality. Probably not in my lifetime, but some time.

Though we are seeing its application more and more in our daily lives, there is no doubt that we are still at the beginning of the AI revolution. Artificial inteIligence is very powerful. We need to understand its usefulness, as well as its shortcomings and, I would suggest, have a more extensive, wide-ranging, public debate about its uses in society.